Among some recent exceptional AirBnB’s in Oxford over the past few weeks as I tutored a summer-school (you’ll find reviewed on my profile) stands out Dr Saman, the Iranian-British lad who grew up in my beloved SO, and now feeds the people of West Oxford as a Brookes linguistics professor.

So few AirBnB hosts honour the 2nd B, but Dr Saman cooked a mean dinner as well as breakfast.
Recently he’s turned his foodie instincts beyond his devoted guests to those suffering the cost-of-living crisis.

I’ve devoted much of my MC Beastly music to highlighting the disconnect of wealth-toting rap music with Brexit Britain’s economic backslide - from ‘Swan Centre’ to ‘Sunglasses’. I hope to post more on the topic of affordable food-buying with the hashtag #WellFedArtist to lead by example like Dr Saman. 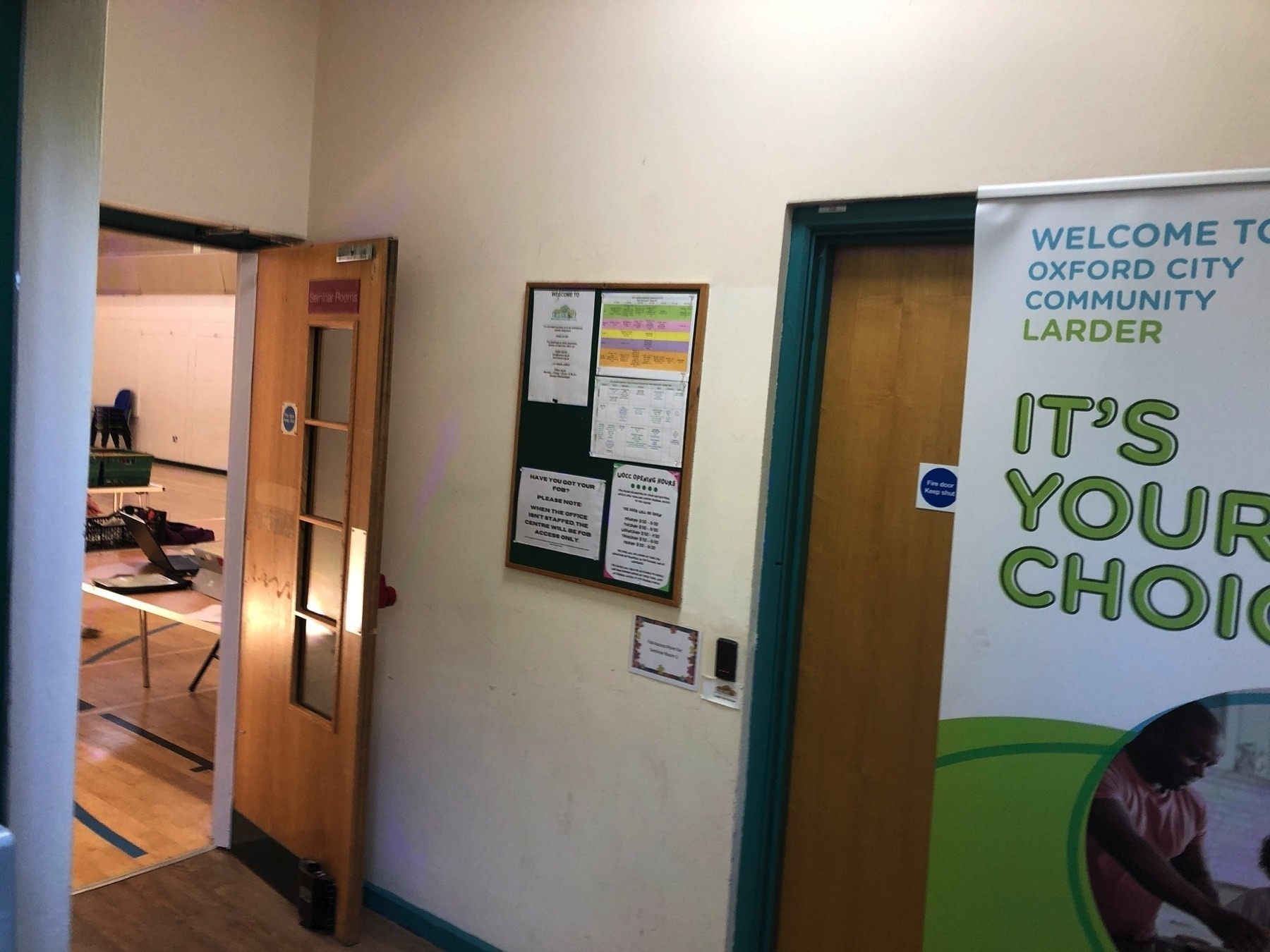 While that community centre’s acronym WOCA captures the antagonistic tone some socialist food-banks take, Dr Saman’s is deftly inclusive by charging a low-cost subscription and forcing all volunteers to take some food, so those who need a lot don’t feel bad, and better-off members like Lib Dem MP Layla Moran (who I Zoomed with last year, and I’m told also recently took in a Ukrainian family in the doc’s neighbourhood) can also contribute.
After checking-out, he invited me to visit the centre after work, where I picked up some leftovers: 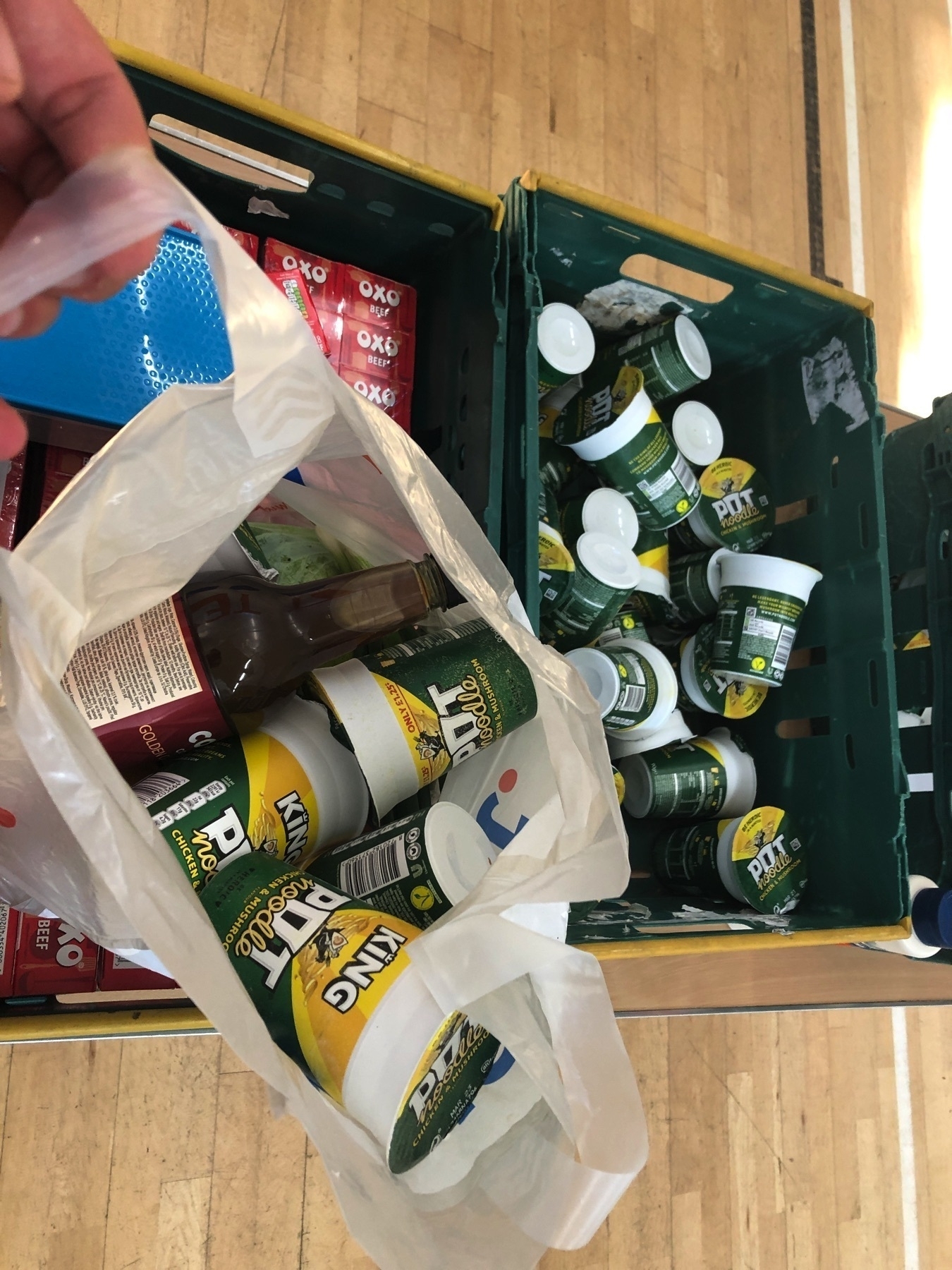 This morning after Parkrun, me and Mum cooked them up into a healthy brunch: 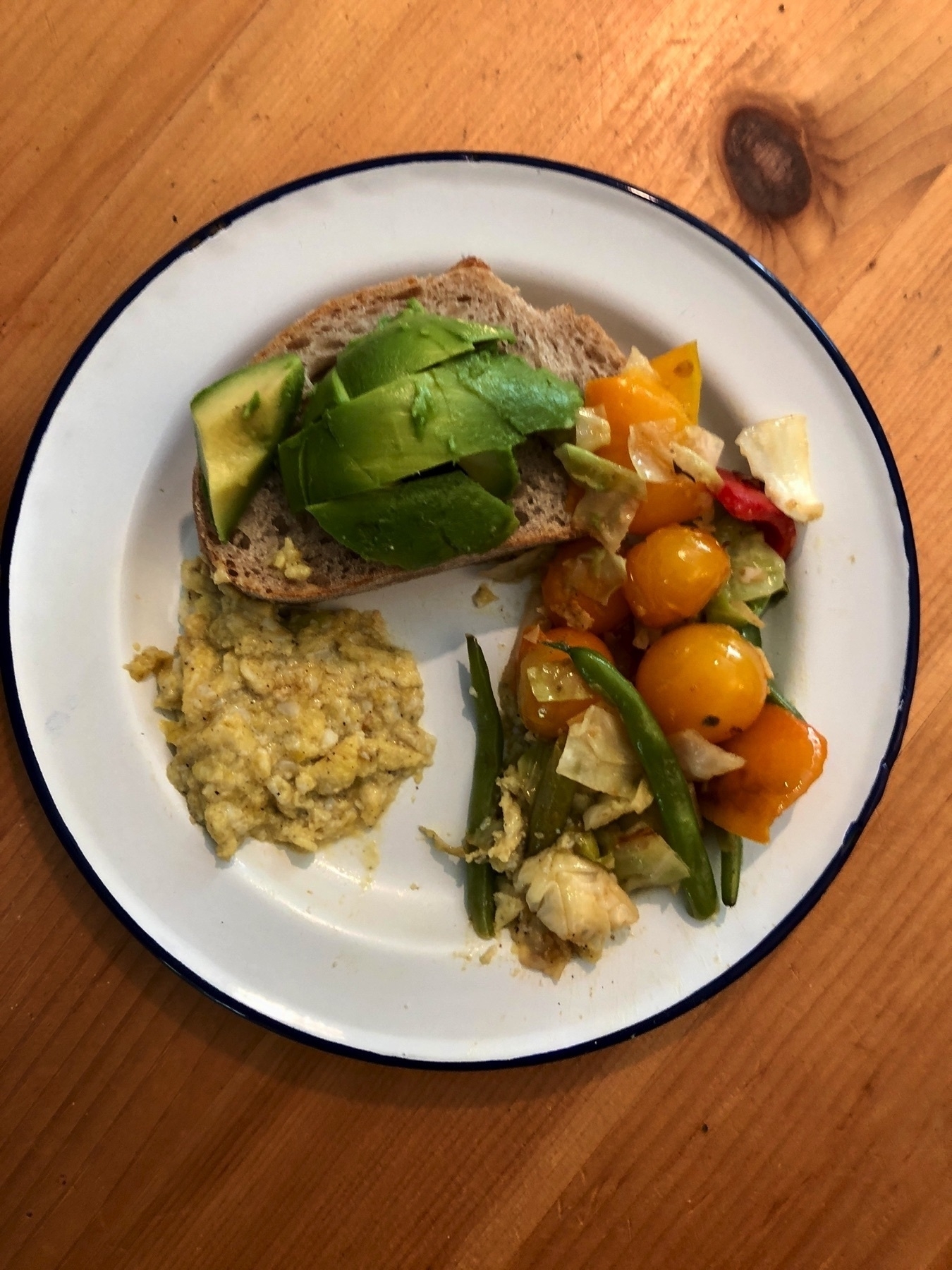 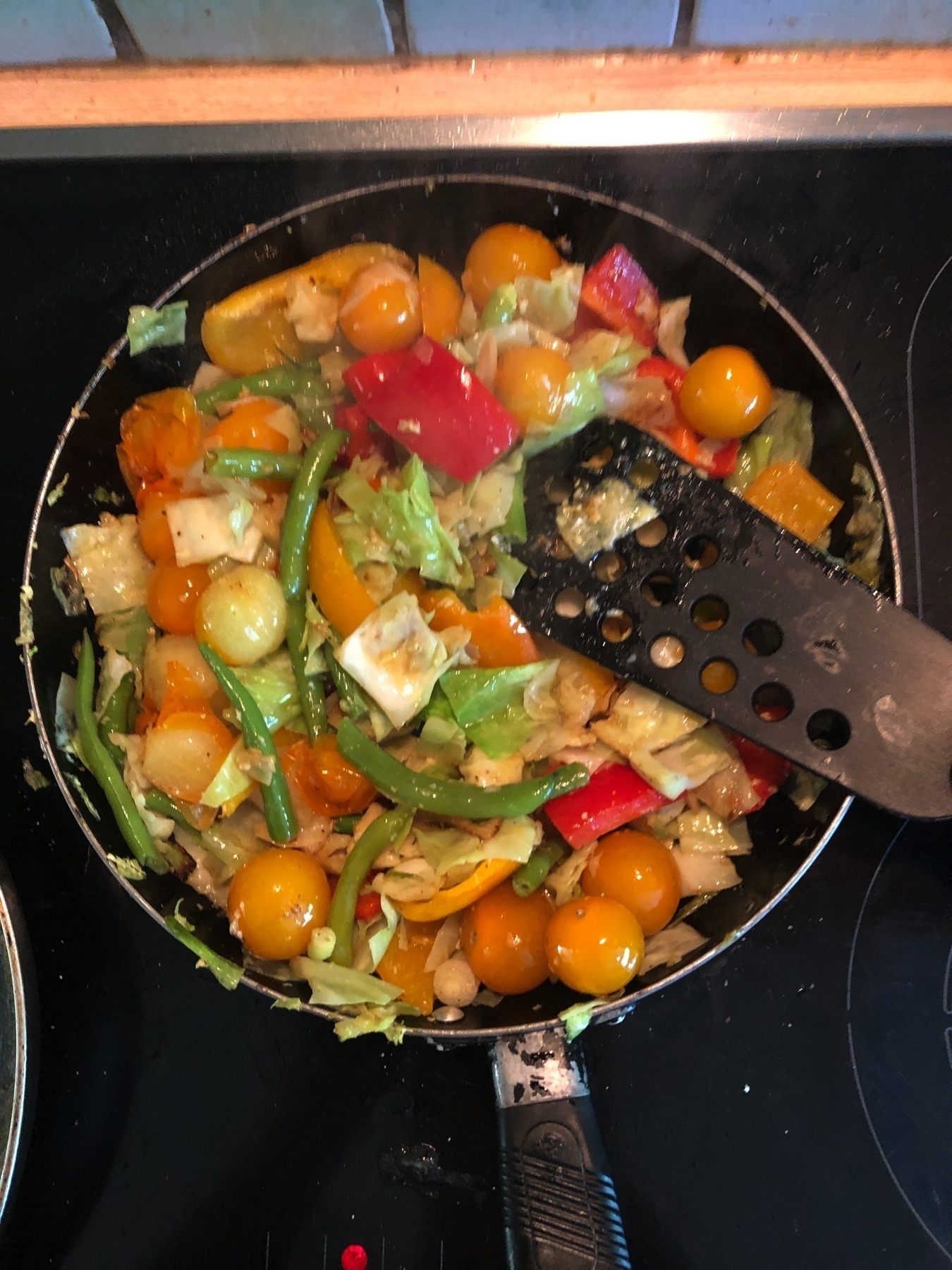 While the culture wars rage on in the media - and the latest hot-topic concerns Dr Saman’s country-of-origin - it’s important to remember: some people just wanna feed the world.