Roblox is down. Roblox kidz: why not listen to a podcast instead. 🎙 @BenedictEvans #AnotherPodcast did one on you guys. Here's my listen notes (#tech)

18:30 At least they advertise they don’t know what they’re talking about but Tori’s mispronounce of Travis Scott at was quite spectacular!

23’ VR Carolina is the future hi-fi on lo-fi? Facebook think They can live without Apple or Google In VR land

25’ If AI software gets smarter, then hardware fidelity can get worse

26’ shocked that a man who can use ‘orthogonal’ for opposite, can then use ‘phenomena’ for singular

27’ this puzzle hits home to some culture in general, where like in the music where modern use it has more ratchet, for example punk and hip-hop, but it is the most rapidly produced and listened genre

30’ 0.5% of users over half of App Store billings. Couple hundred dollars a month of Candy Crush

34’ holler at casual flash web games. They are genuinely the only games I go back on family. Call of duty is some addictive violence bait. But the game where you drive the motorbike round is fun!

35’ why do all 12 y/o have smartphones? I really hope step-sis holds out on her Flip 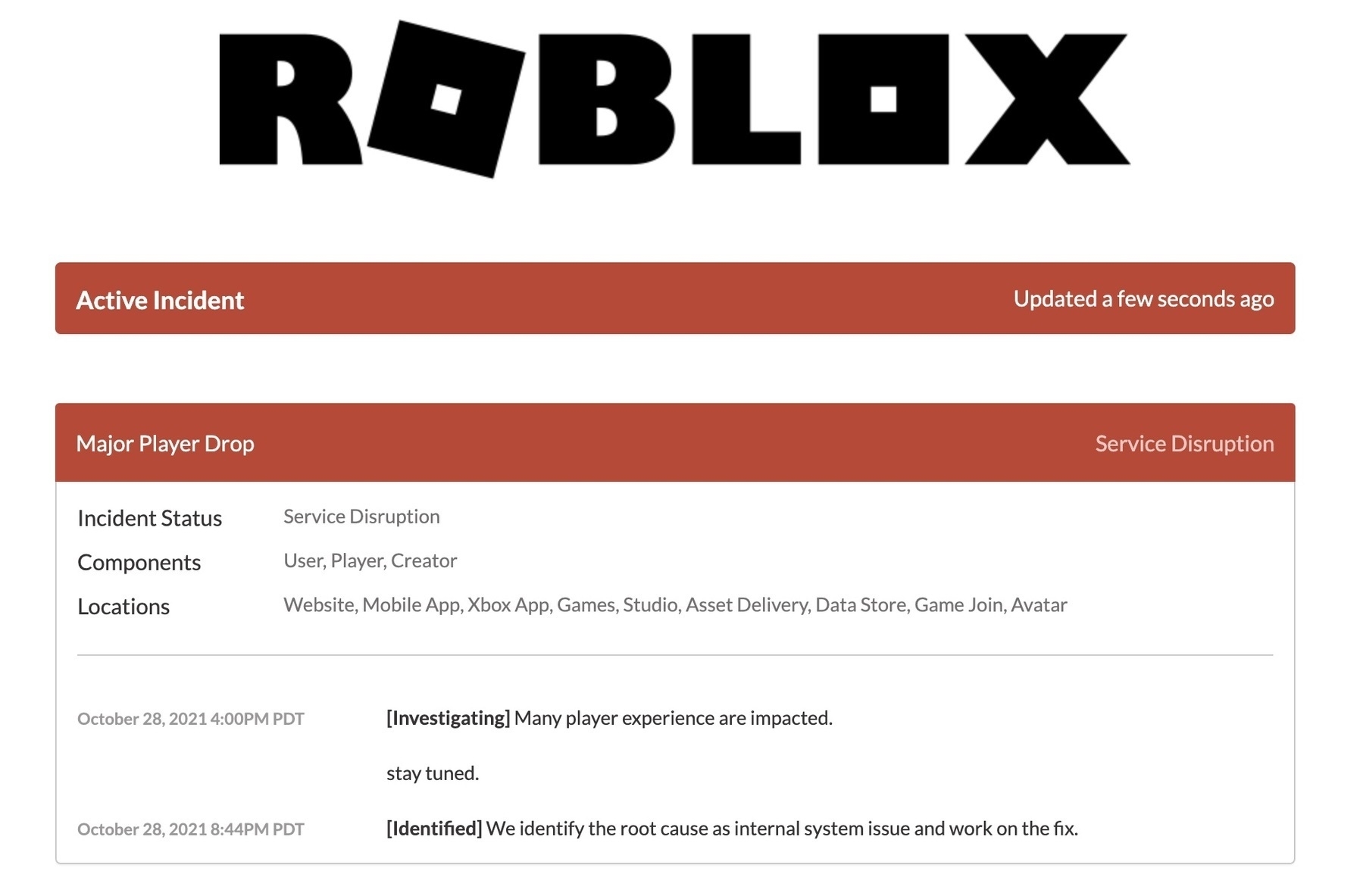