On the other hand, I’ve been disappointed at archiving sites which I’ve previously written about meagre free options for.
@Stillio really did stop after (just over) 14 days, but even it’s paid service I’m not sure is up to scratch. It’s just static pdf screenshots. 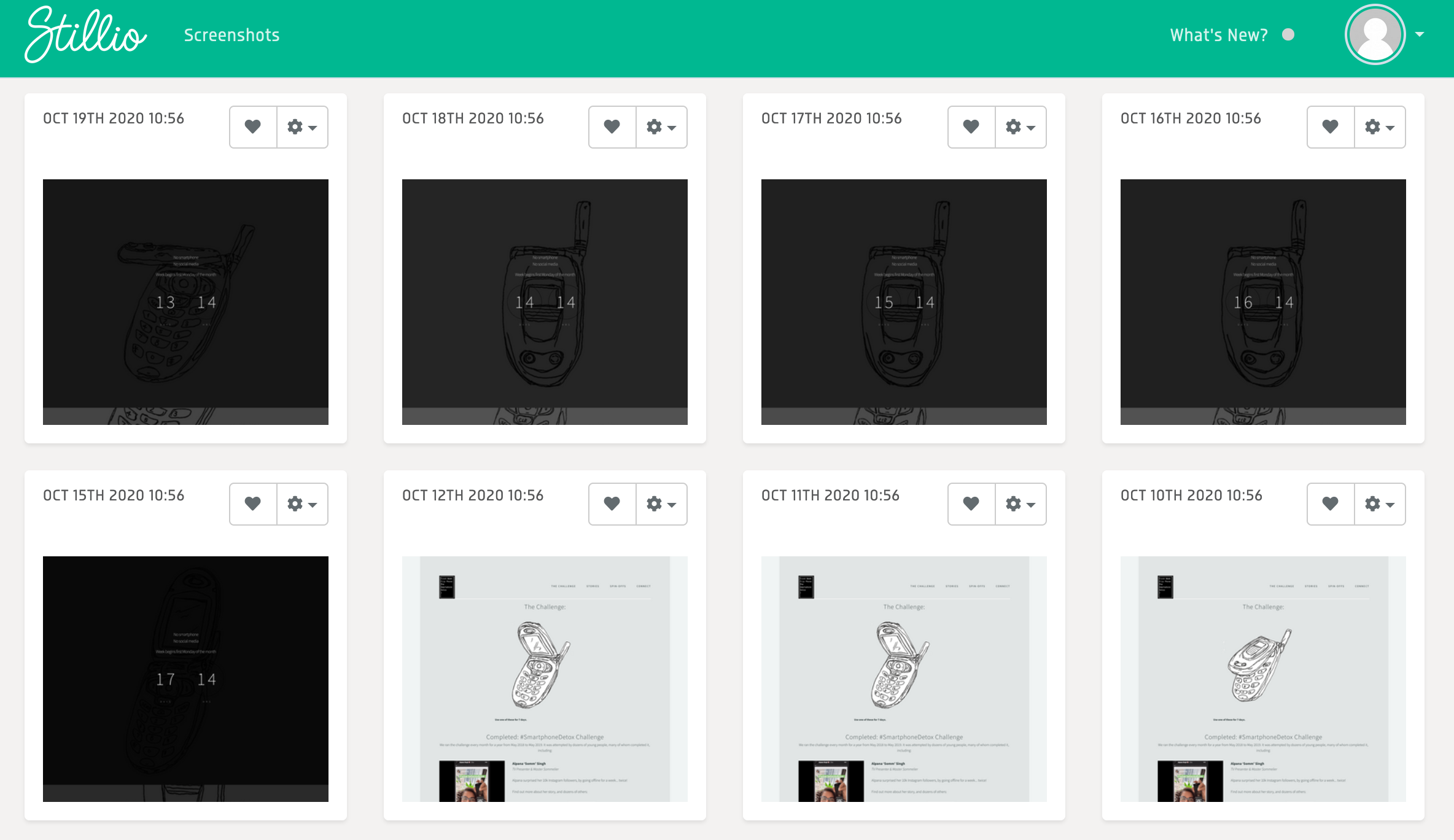 My option 0 there (using ArchiveBot to get on Wayback Machine) is still the best I know, and it’s really not that great.

For ages, the ‘Explore the archive’ button on FlipPh.one just went to a recent save of the new page, because I hadn’t specified an old enough date in the url (now have). But as you’ll see there, it’s SUPER slow to load, and much media simply doesn’t load!

Someone should come up with an ultra-low paid service to keep things like Squarespace sites on the (uneditable) back burner for like a buck a year. I believe it would scale SUPER wide.

(Update later same day): another aspect of auto website monitoring forgot to mention is uptime tracking. Previously used UptimeRobot.com on k4rtik’s recommendation, but now fellow Micro.blogger @sonicrocketman has invited me to check out his Nine9s which I’ll review in the next month or so.