See my previous post “Asking Lib Dem Leader Ed Davey why he doesn’t talk about our digital life more” where I asked a previous keynote speaker at my local (Test Valley) Lib Dems association a similar question, and set out what I believe would be good Lib Dem strategy to make digital policy a key part of public policy offerings, as they already do in many northern European countries, most notably Estonia, and every country eventually will.

In that post, I suggested (for slightly superficial & flippant reasons) that Moran might give a more compelling response.

To give her every chance of giving specific Big Tech regulation policy ideas, I did tweak the question slightly to make it more approachable: “how should we regulate the internet whilst retaining liberal values?”.

Her answer was certainly more digitally fluent, by which I mean she spoke about the internet not as if it was a foreign place, but as if she were a resident. Which she is: mainly Twitter (where else right).
However, in terms of any specific policy ideas, she came up as short as Ed.
I got a general sense that she was averse to “hate speech”, but I suspect that if given the chance her emphasis would be on regulation, given the cerebral coalition of lefties who elect her in Oxford West, rather than the sort of nuanced iterative approaches that will be needed to retain liberal values through the process. Didn’t hear any callouts of any specific tech companies. No specific mention of the risible attempts by Facebook or Twitter to self-regulate.

Same question to former Party Leader Tim Farron again last week. My flatmate was distracting me with his opinions of that individual when he answered the question, but from what I gleaned 2nd hand, there was nothing super specific in Farron’s responses either.
Apparently there was some stuff on “better understanding people different to us”, which seems to be along a similar line of Davey’: “if we’re more caring to each other IRL, that will transfer online”.

Again, this betrays naivety about the internet - both in its biases towards hate & misinformation, its internationalism. I’d also suggest - especially when I hear it from Moran - it betrays too much credit to the supposed niceness of lefties.
There is an assumption within these Lib Dem answers that the problems & hate are coming from uneducated haters lacking basic decency, probably in their mind football hooligan types.
Though this is definitely a significant breed of racist hate online, most inhumane viral shame loops / misinfo which Facebook & Twitter stoke is shared by more moderate, often well-educated lefties.
Many of these folks aren’t even particularly tolerant offline either, as Grayson Perry discovered on his recent trip to America, where he found more open-minds and understanding amongst conservatives, who have generally steered clear of online politics more.

So no, I don’t think we can just expect preaching liberal values & tolerance will automatically make the internet a nicer place, or even the streets for that matter.

Better off going hard (over-)regulating the extremes of online hate, threat & disinfo, and then accepting that the internet/socials will be a more inhumane place than the streets (as you’d expect, it’s literally not human). And the most humane & empowering thing we can do to our children, is make sure they do not becoming addicted to those online spaces.

Can we expect our politicians to advocate such a line? Show leadership by taking breaks / boycotts of socials?
No, instead we get nothing. No guts to really give government power over Big Tech on the worst abuses (change what we can), and no courage to admit where we’ve already lost (serenity to accept what we can’t).
We just get: “isn’t hate speech terrible? If everyone got nicer, their feeds would be as nice as mine, with my lovely liberal policy recommendations & fashionable stances”.

But maybe that’s what we should expect from politicians who about a half-decade ago realised they underestimated the importance of tech in society, and have since tried to repair the damage - to their attention & status obvs, not society’s wellbeing lol - by building followings predicated on them posting regularly on those specific platforms. Many seem to spend much of their time in the Commons looking at 6 inch screens flashing up images from those companies products (or instructing their minions to).

Can anyone please point me towards a single sitting MP who is boycotting (and no it doesn’t count of they’re an elderly Tory who has blissfully managed to avoid it) or at least explicitly self-regulating, their social usage & presence based on protest to Big Tech? Or at least experimenting with also using 1 or 2 humane-designed tech tools.
Heck - even if they’re doing a Cummings with a vanilla Wordpress blog without a custom favicon, at least they’re doing some indie digital comms.
I don’t mind which party they are in. I suspect Lib Dems would be the most likely per MP, but given so few, I’ll cast my net wider to find individuals in the house to root for on this issue. 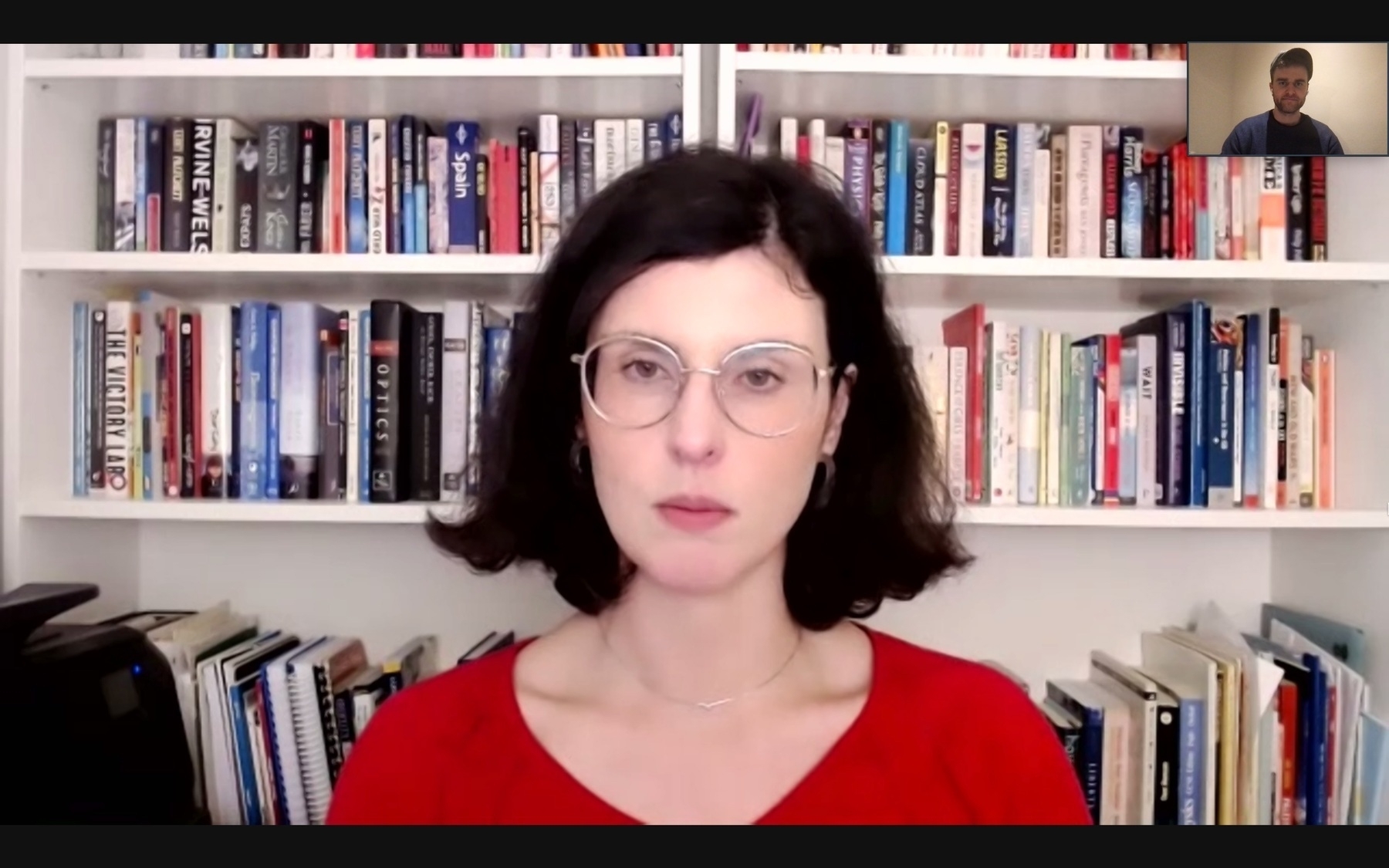