Thanks to Test Valley Lib Dems for having Only Connect’s “Man of the Year 2020” to Zoom. He is indeed a really nice guy (but then Lib Dems always are right). And for pushing my question:

I took the liberty of filming his 4m response, happy to share privately.
Here’s my summary of what Mr. Davey had to say:

Can’t say I was super impressed by his knowledge of digital life.
With Labour & Tories both sliding basic/patriotic, Libs have an opportunity to become the thinking person’s party.
I’m not sure I’d elect a technocrat who don’t understand tech though! Mr. Davey’s focus on caring society is admirable, but unless the internet becomes more humane, then it doesn’t matter if the man on the street smiles at you if you get vile abuse on screens we spend our home life on now.

My suggestion to LD Strategy is:
Identify social media misinformation as the swing factor in the 2016 Referendum.
Now that you’ve rightly accepted that vote’s result, refocus on defending future votes from the assault of online misinformation, by leading efforts to:

Would be fun to see Ed going head-to-head with (now Facebook “VP Global Affairs”) Nick Clegg over this issue!

Layla Moran’s on tonight. I read she is the first MP to use the phrase ‘pansexual’ to describe her sexuality - so we can surmise she has spent some time on the internet !
Perhaps she will fare better on this topic. 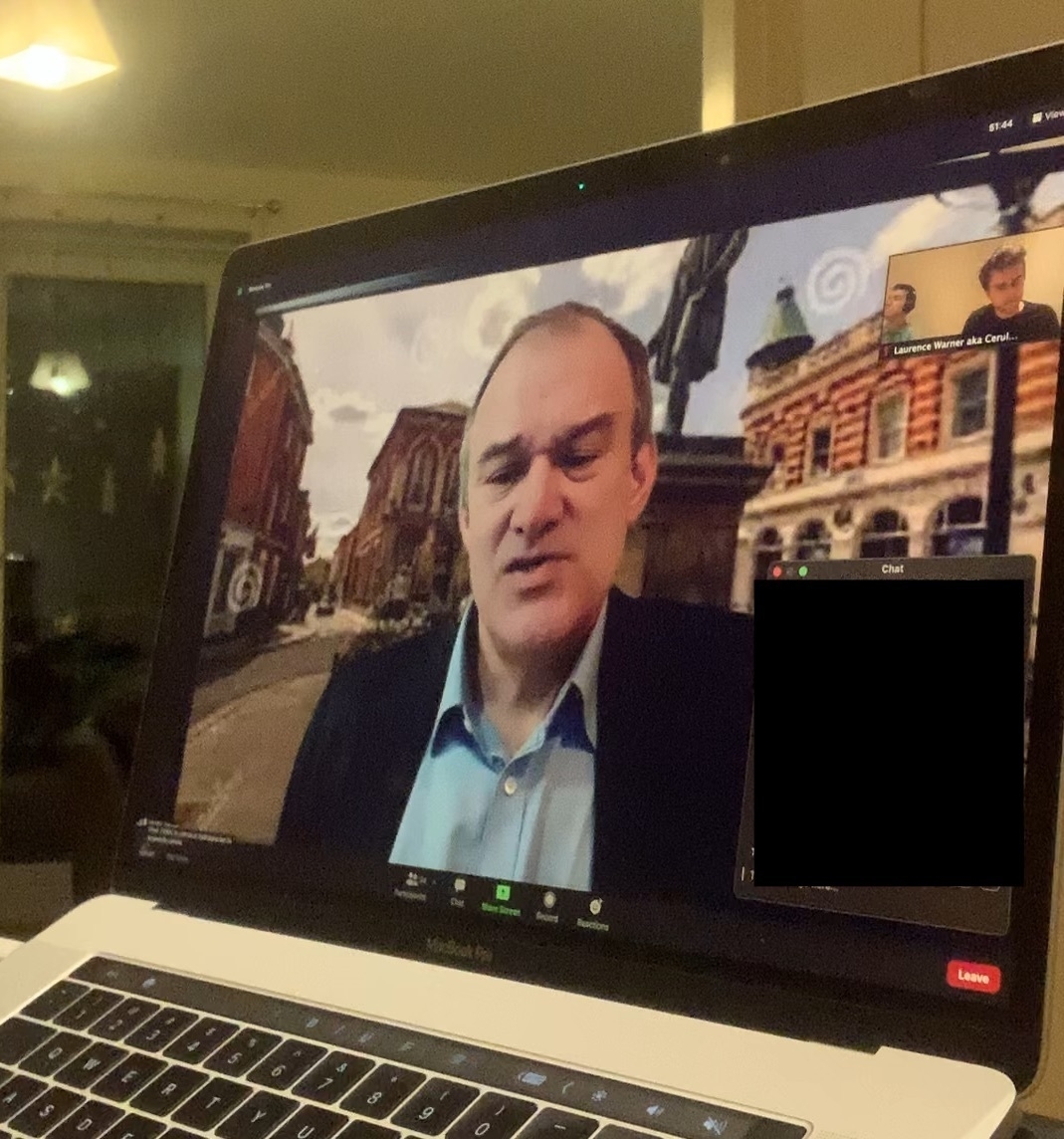 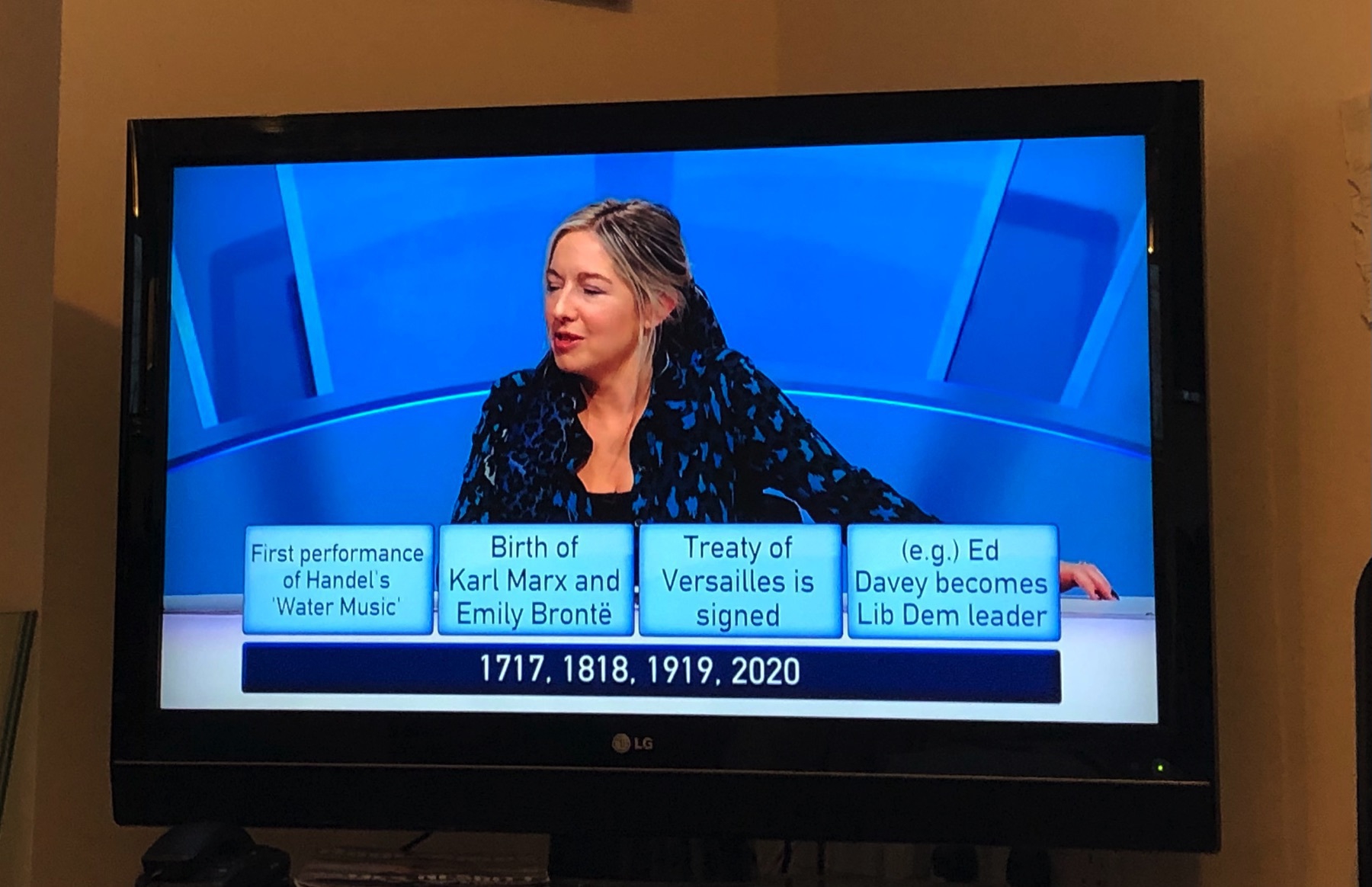